Summer is on its way. Spending time outside also means spending time taking care of the yard! For many people, this means using a gas-powered lawnmower to cut the grass. However, many homeowners are opting to go electric! The energy is cleaner, and if you have or are considering owning a solar photovoltaic system, you can power your mower with the sun.

Electric lawnmowers come in both corded and cord-free varieties. Corded mowers are more inexpensive, and do not rely on battery life. However, the size of your yard might dictate whether or not to go with a cordless mower.

For our design manager Brendan Smith, a corded mower works well for his modest-sized yard. Brendan uses a Greenworks 25022 mower which has a 12 amp motor. Mowing the lawn on a sunny afternoon allows him to take direct advantage the electricity produced from his 5.7kW solar PV system. 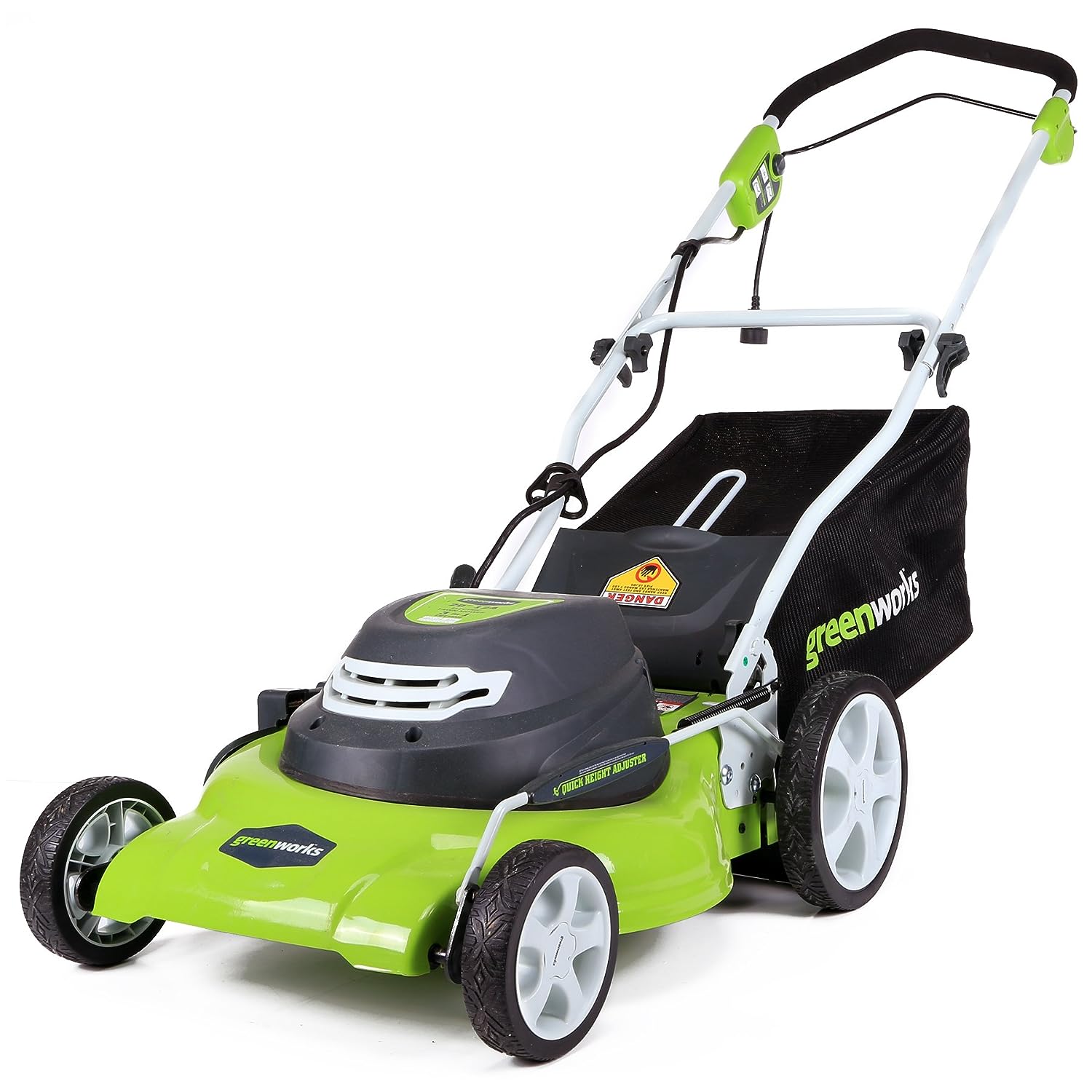 Sunlight Solar Energy customer Sandy Sauer recently replaced his 30 year old gas lawnmower. With a large property in West Simsbury, it made sense for Sauer to go with the cordless variety. After some research, he decided to purchase an Ego LM210SP, which has a a 56 volt battery rated at 7.5 amp hours. The best part is, Sauer is able to use his 8.2kW Sunpower system to charge the battery!

When he is not taking care of his landscape, another favorite activity of Sauer is riding his electric bicycle! He told us that he has currently logged over 2600 miles on his Pedego City Commuter, which has a 48 volt 10 amp hour lithium battery. The assistance from the electricity allows Sauer to tackle the hilly landscape of Connecticut and southern Massachusetts, where he most frequently rides.